I joined AIGA as soon as I got out of college, so as to continue learning about design and to begin to understand design’s role in the world beyond academia. It was my professors who started the Boston chapter of AIGA. One evening, while working at my studio at MassArt, I saw my profs long after classes were over, and asked what they were up to. They told me they were starting a local chapter for a national design group, but of course I was too busy with school to even begin to wonder what they were talking about.

There’s a good story about how I ended up as chapter president in Boston, and an even better one about how I broke up the Texas chapter to start the Austin chapter. Short version: you gotta serve your people.

There’s an equally good story about how and WHY I started AIGA/Austin’s DESIGN RANCH, stemming back to the first design conference I’d ever attended, on the edge of the Grand Canyon, in Arizona. Design Ranch note: first year, took 3 months to sell it out, as we’d never done it. Second year took three weeks. Third year we had a waiting list of 950 (!) for an event that only accepted 150. If you’d like to know how that happened, just ask.

Before I attended my first AIGA chapter retreat, in Breckenridge, Colorado, I spent a week snowshoeing solo over the Continental Divide. Standing on the summit of Longs Peak at 14,239’ I wondered where my path would take me, as I looked back toward Boston and the east.

I’ve been fortunate. Since then I’ve been invited to speak at any number of lectures or conferences, many of which have been part of AIGA. My most recent was speaking at AIGA/Alaska, which allowed me to also knock off the final, and 50th state from my travel list. Thanx! 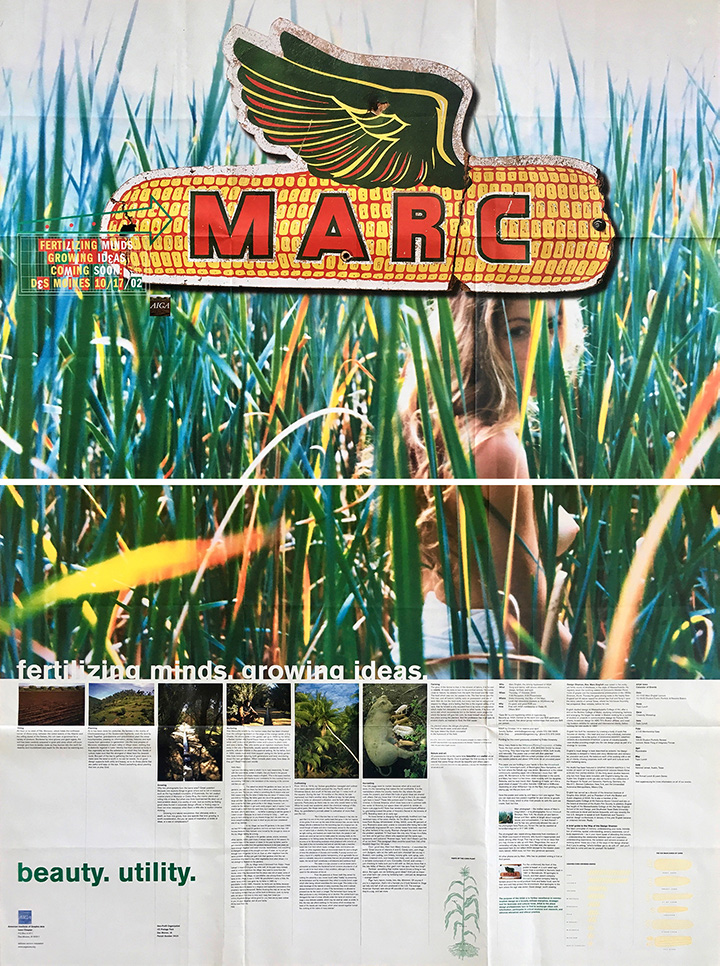 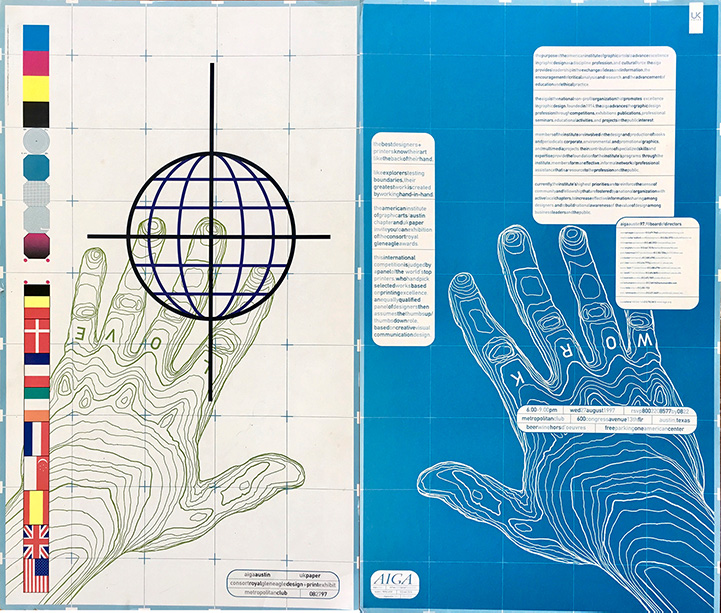 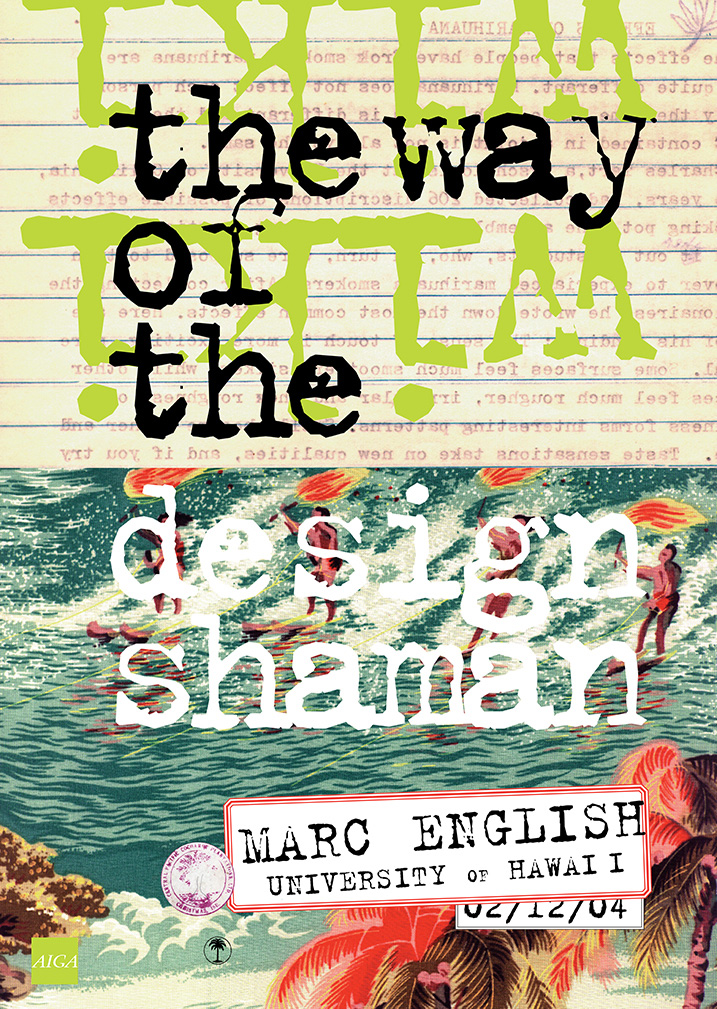 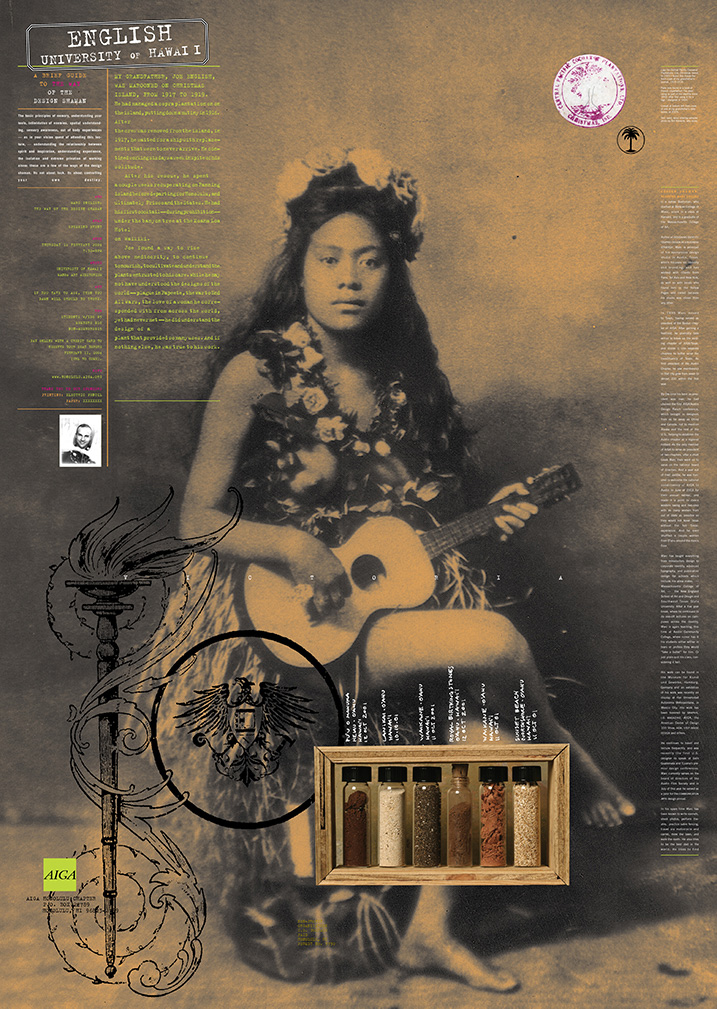 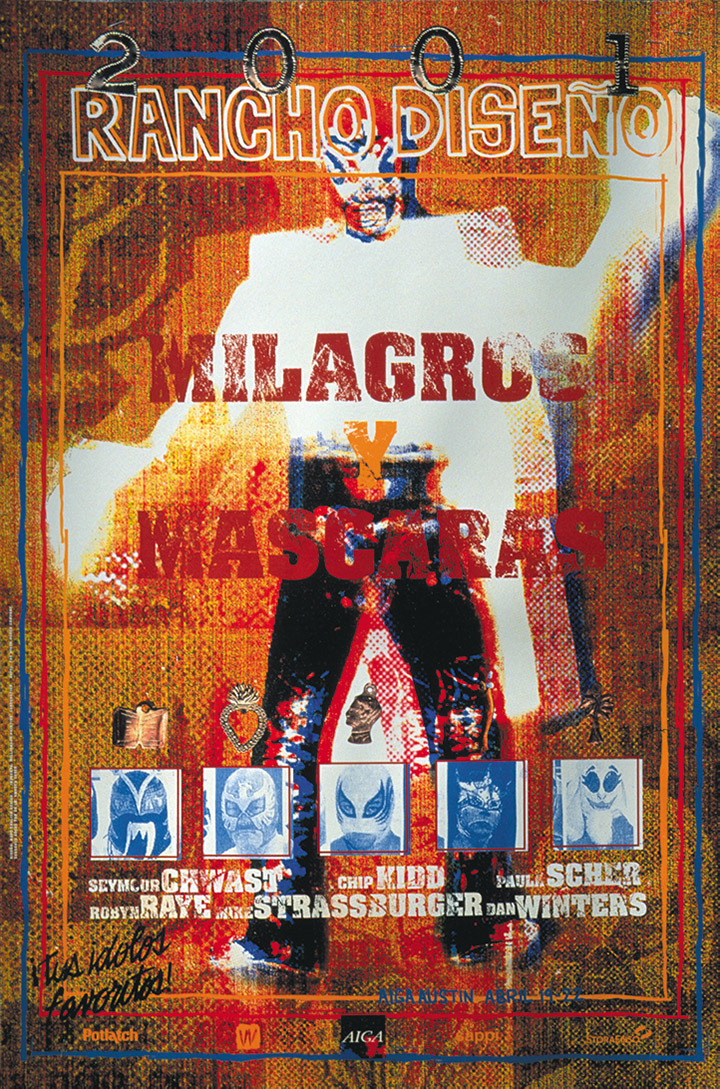 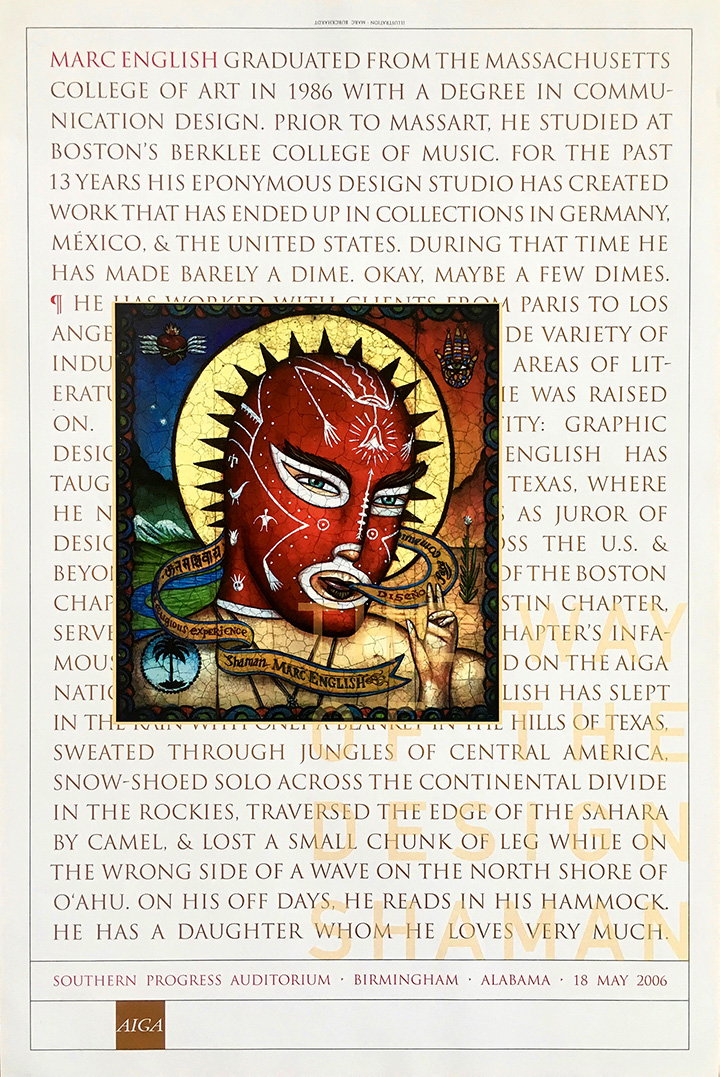 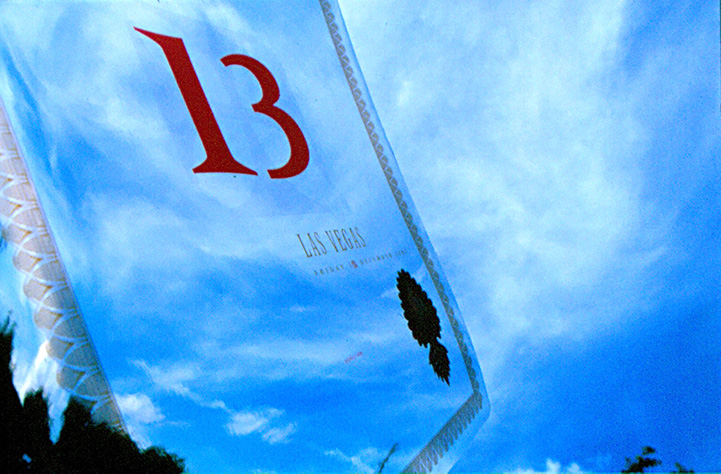 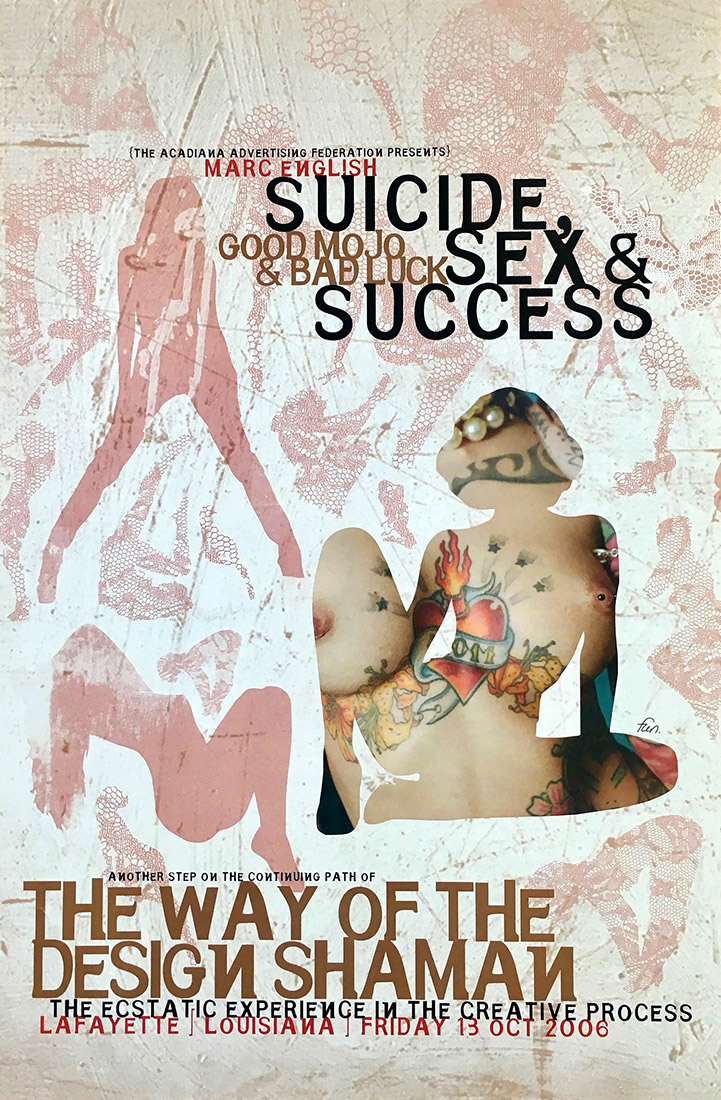 “For the past two decades, as executive director of AIGA, my position has involved working with designers nationwide in helping them achieve their ambitions for the profession of design. This has involved working with at least 40,000 designers and students. Yet, there always a few who clearly stand out for the nature of their influence and the inspiration they can instill through life experiences and enthusiasm.

Marc English fits this description. As a designer, a leader within AIGA, a teacher and a motivational speaker, Marc has moved many. He has been critical to the quality of the design community as a professional network in as disparate locations as Boston and Austin. And he is both widely known and loved within the design community.”