MARK, for discriminating skaters and collectors, makes limited-edition skateboard decks, hand silk-screened in the USA, on the finest laminated North American maple. MARK decks are not designed for a target audience, except for the ones in our collective heads. Which means they are steeped in art, culture, literature, and film.

An email came in from Mark Gobble: would I be interested in designing for his new skateboard company? Yes. Did he have a budget or any money? No. We eventually worked it out. Working on his PhD in education, Gobble built a reputation among his peers in the deaf community as a caring, funny guy. We bonded over family, via hand-written notes or email. His wife, whom he met as a fellow student at the Texas School for the Deaf, did a stint in China teaching deaf students, resulting in the two of them adopting a couple of deaf, Chinese kids.

There’s more to the branding story, and why the decks were designed as they were, but that’s the starting point. Sad to say, Mark Gobble was killed by a hit-and-run-driver while he was out running, and about to move with his family to Boston, and take on the role of professor at Boston University. 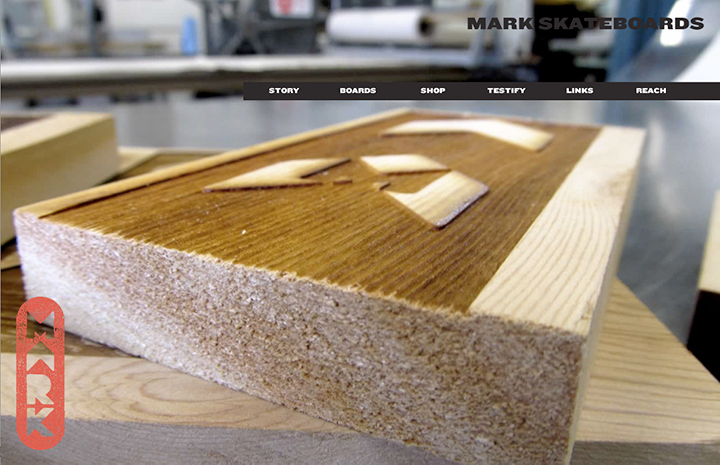 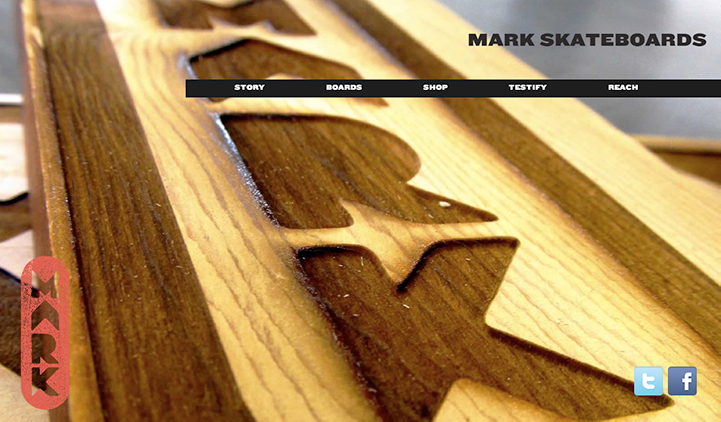 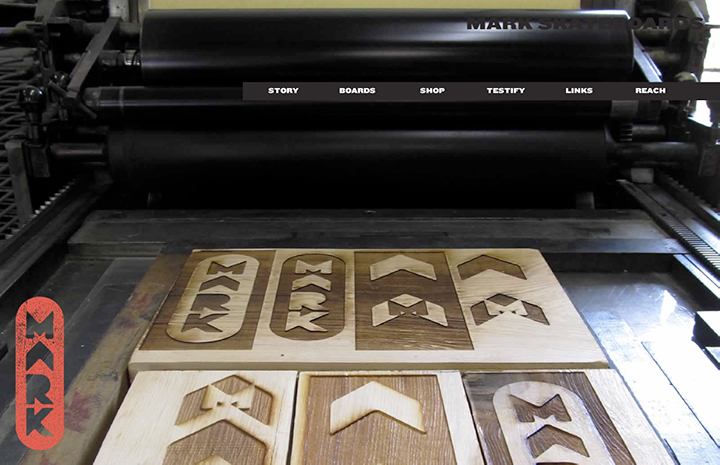 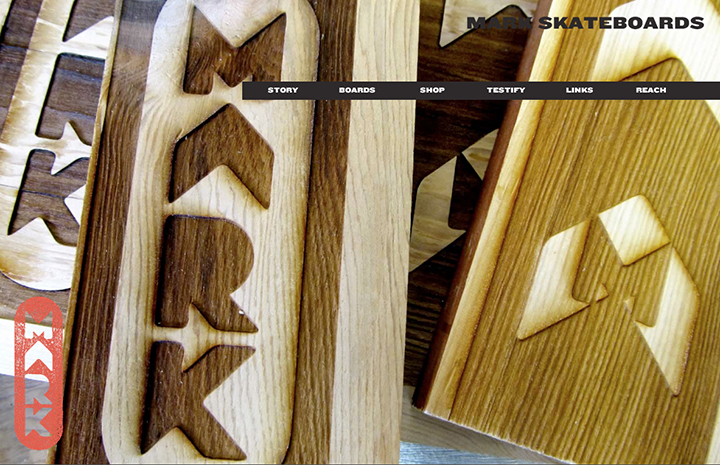 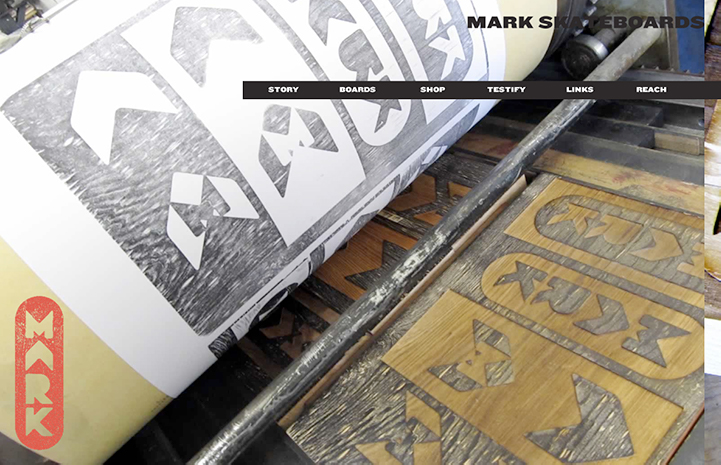 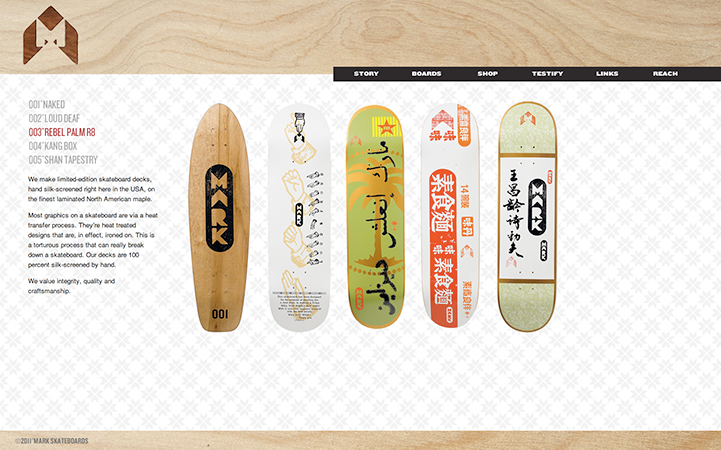 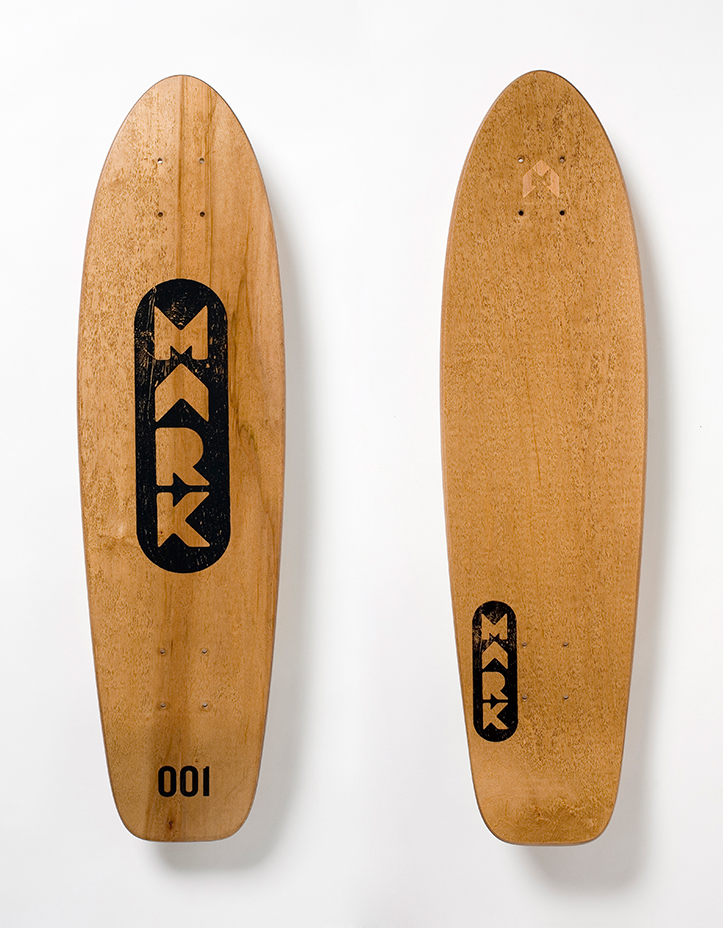 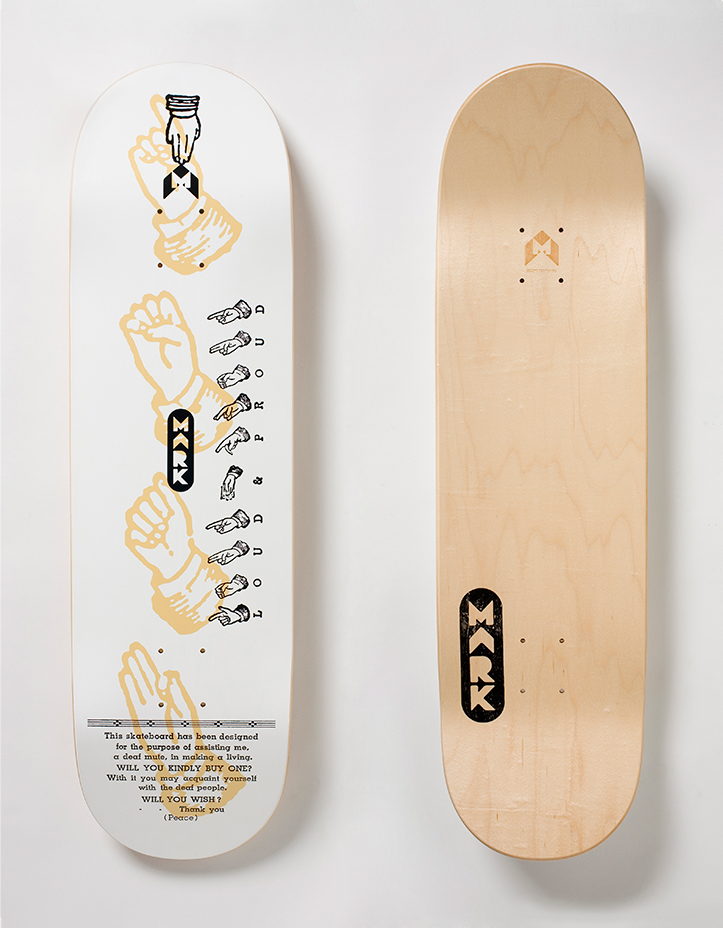 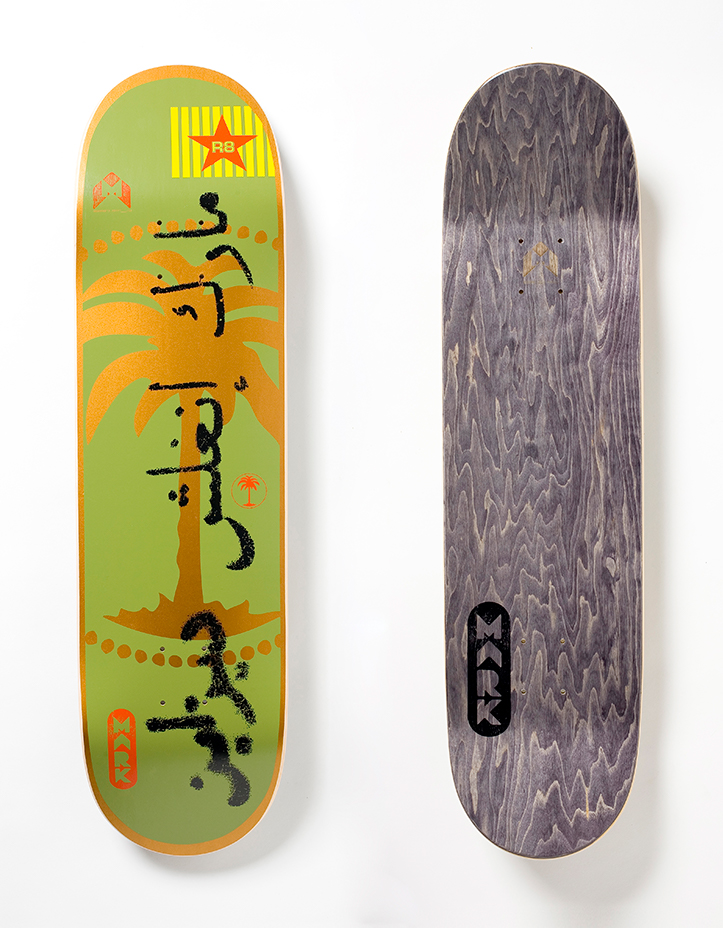 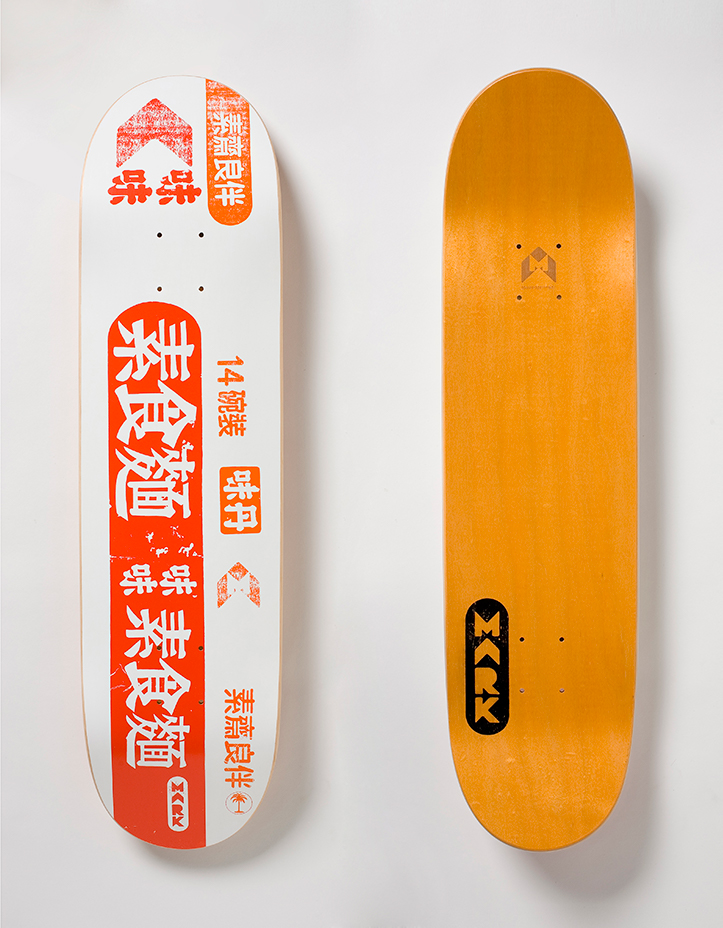 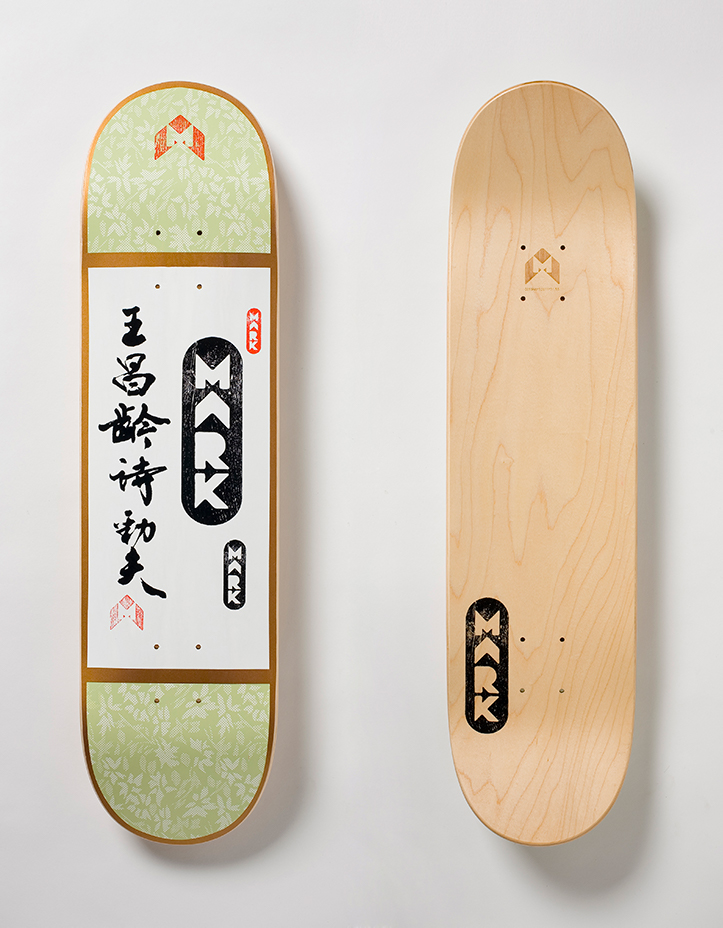 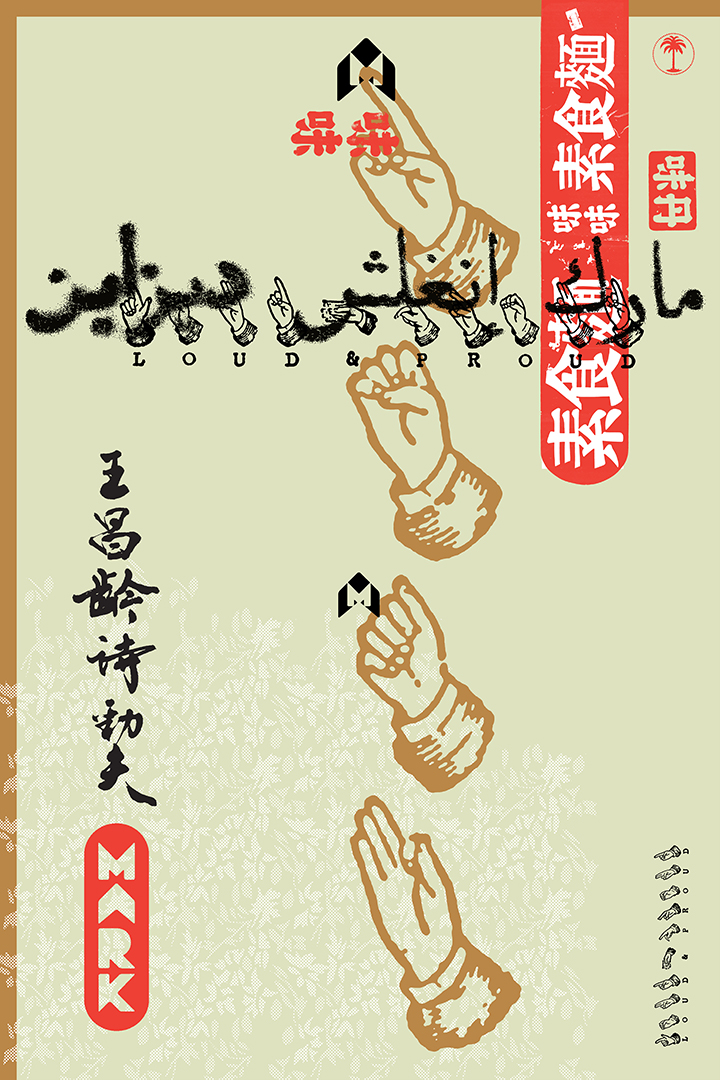 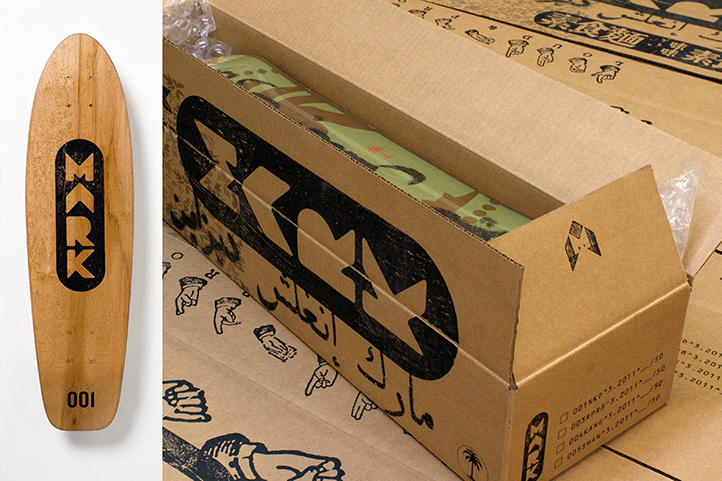 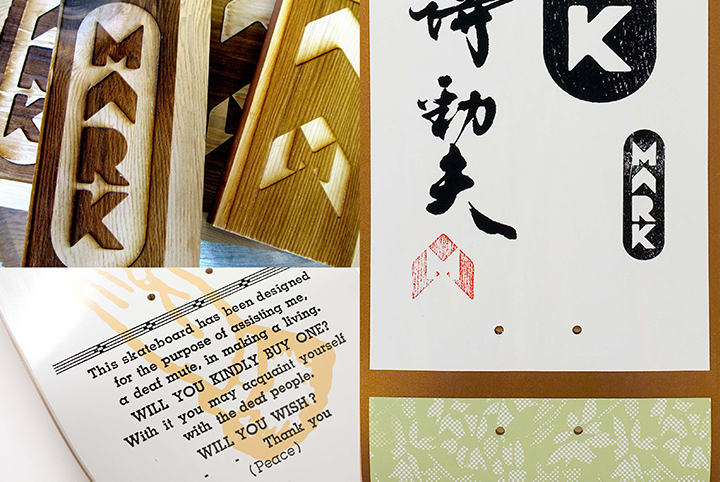 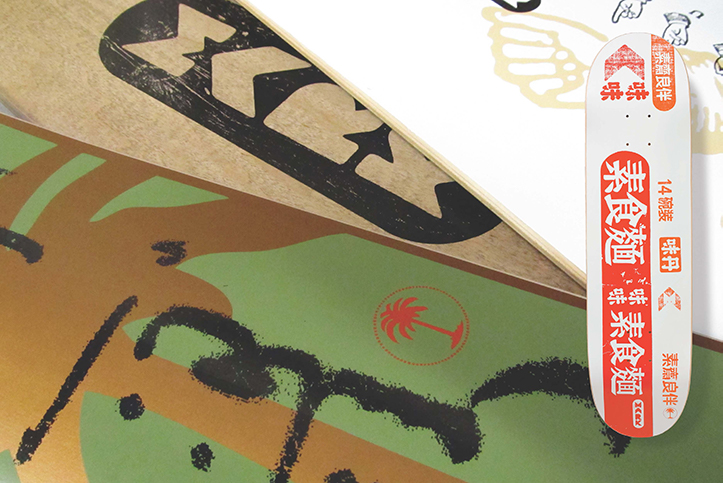 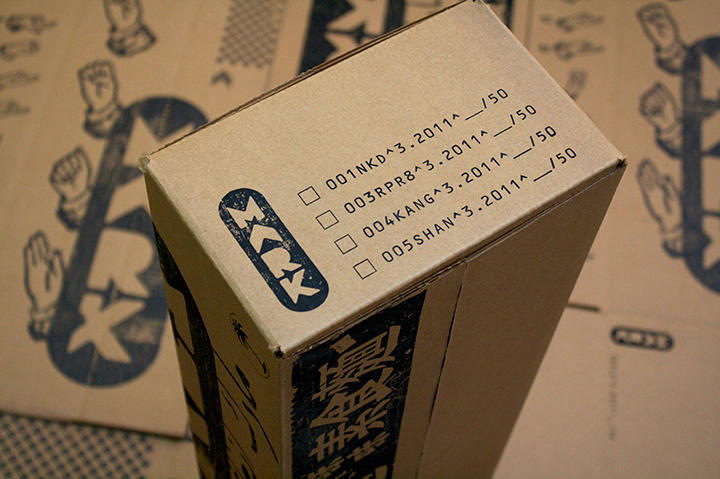 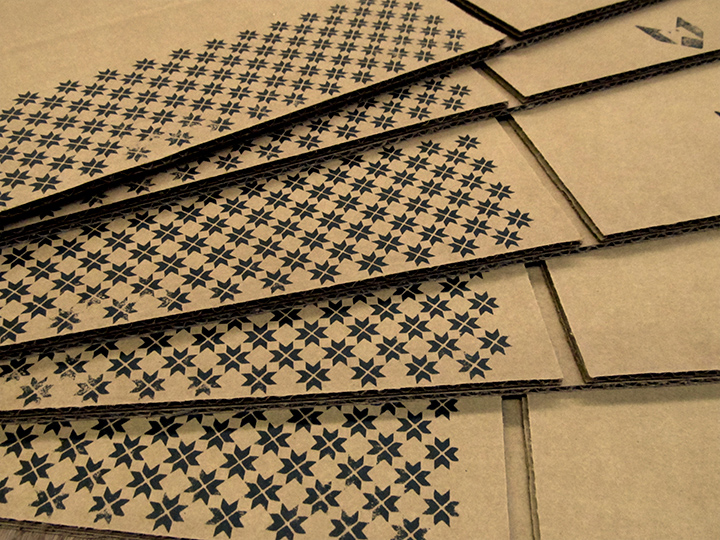 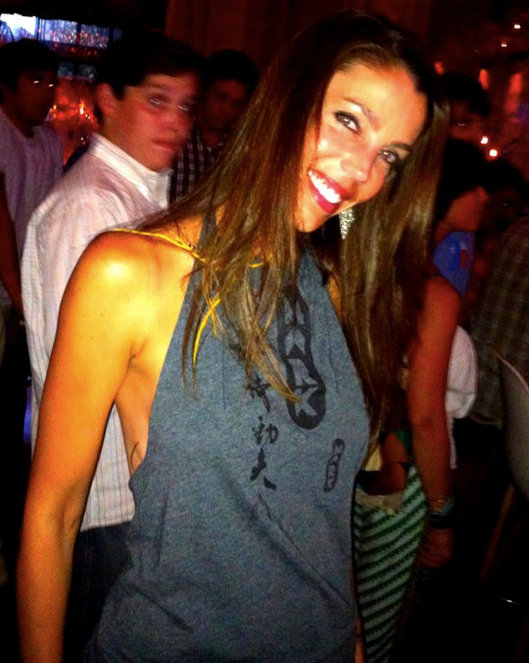 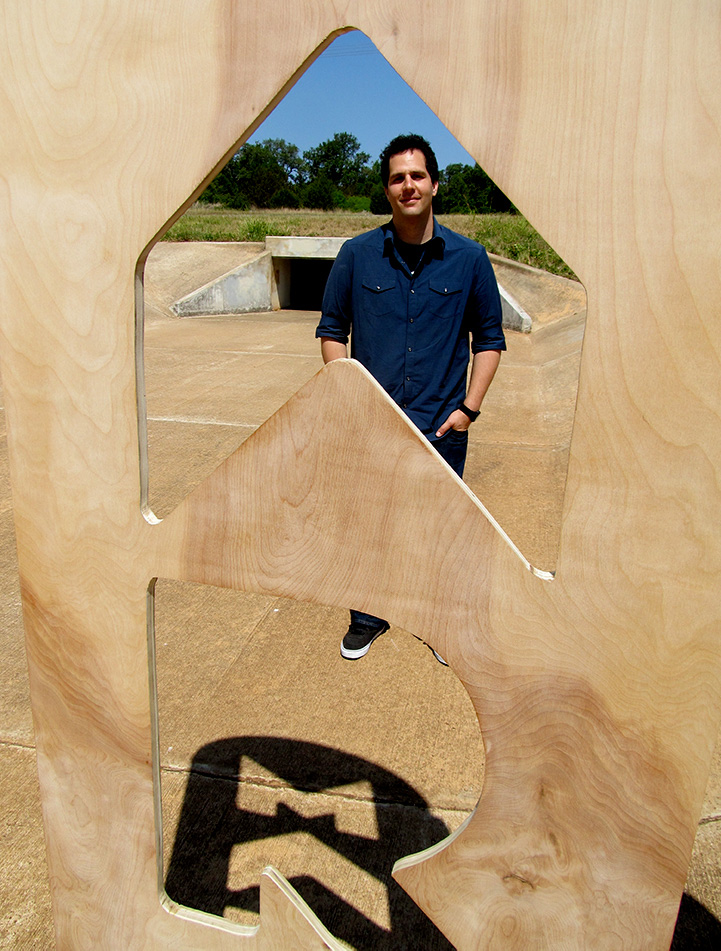 I recalled a cover story in the Austin Chronicle about a designer named Marc English, how the cover stood out.

Pictured was a man in a North African djellaba and head scarf, with several week’s beard. The article was “English as a 2nd Language”. As I’m deaf, and as an ASL (American Sign Language) user who considers English my second language, I could appreciate the article’s title. I knew I had to contact Marc.”