James Michener wrote: “I write at 85 with the same reasons that impelled me at 45: I was born with a passionate desire to communicate, or organize experience, to tell tales that dramatize the adventures which readers might have had. I’ve been that ancient man who sat by the camp fire at night and regaled the hunters with imaginative recitations about their prowess. The job of an apple tree is to bear apples. The job of a storyteller is to tell stories, and I have concentrated on that obligation.”

Could not have said it better, and that same mission has driven all the work that’s come out of my studio.

Books have been an influence since I was a child, so it should be no surprise we jumped at the chance to work on posters for Texas Writers Month, which celebrates a different author each year, along with a month of literary programming around the state. We worked on this project for the better part of a decade, before the Powers That Be moved on (Lawrence Wright far too busy with articles in the New Yorker, non-fiction, and cinematic realizations).

Ironically, our best-selling poster, for Cormac McCarthy, was once questioned by a board member. “How long did it take you to do that? Why is there no portrait of Cormac?!”

I explained that McCarthy does not like his photo taken, that fans of his work care about his evocative prose, not what he looks like. As to how long it took, I was honest, told him I’d been working on it over a three week period. When I was walking away from that meeting, I said to my colleague, “Should have told him I’d been working on it for twenty years and three weeks,” as that’s really what it comes down to, if you’ve been in the field a while.

Later, when I had all involved — authors, board members — sign the finished poster at the annual party, the naysayer refused to sign it, saying he had not approved it. Told him I wasn’t asking his approval — it was clearly a done deal — that I was including all who were part of TWM. He still didn’t understand. Cormac issued a throaty laugh, looked sidewise, riding the sun down, anchorite that he was. 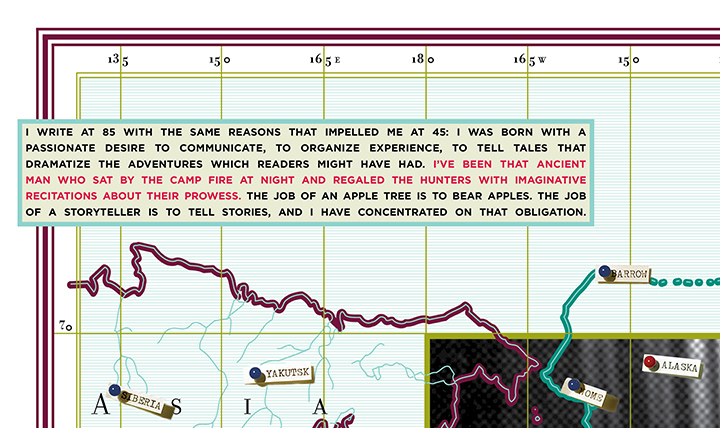 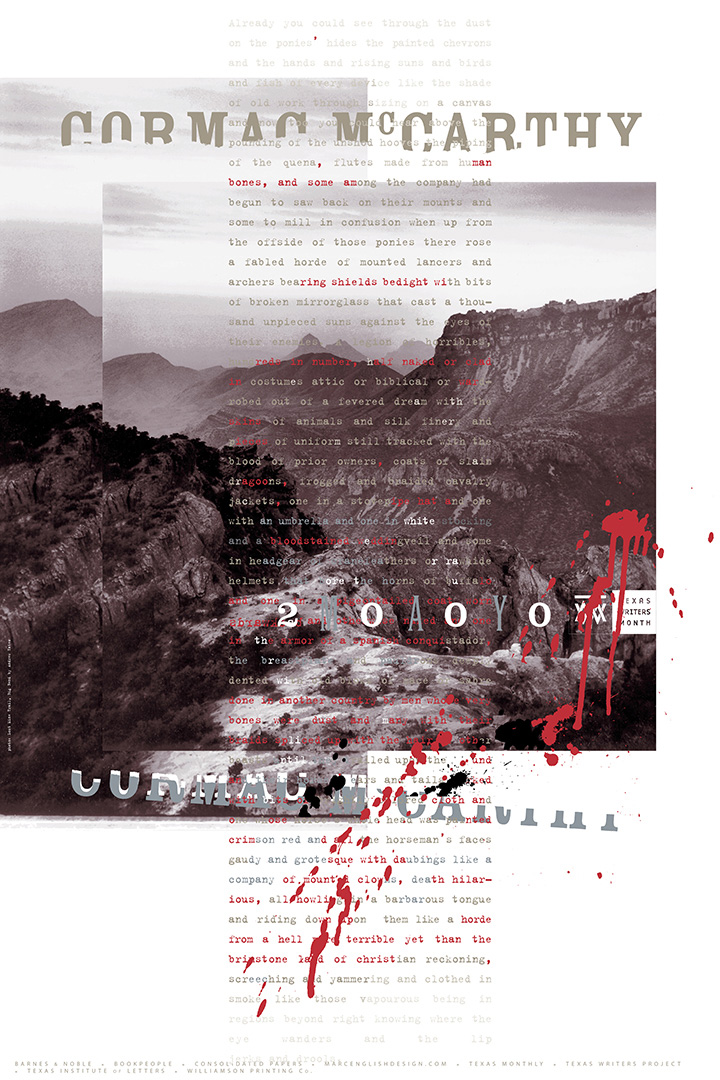 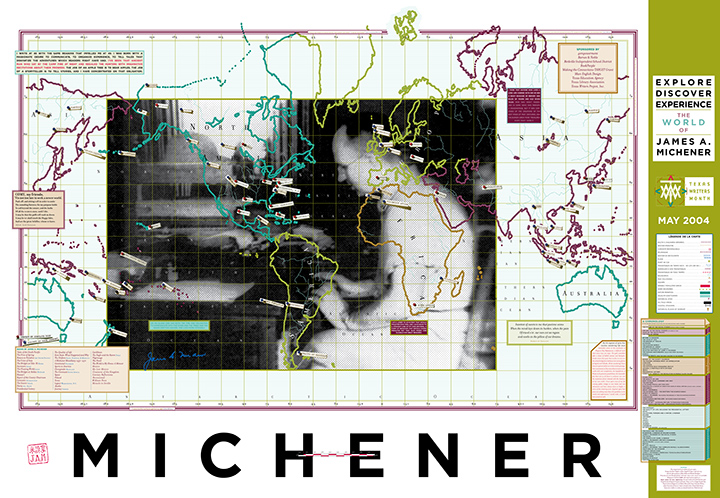 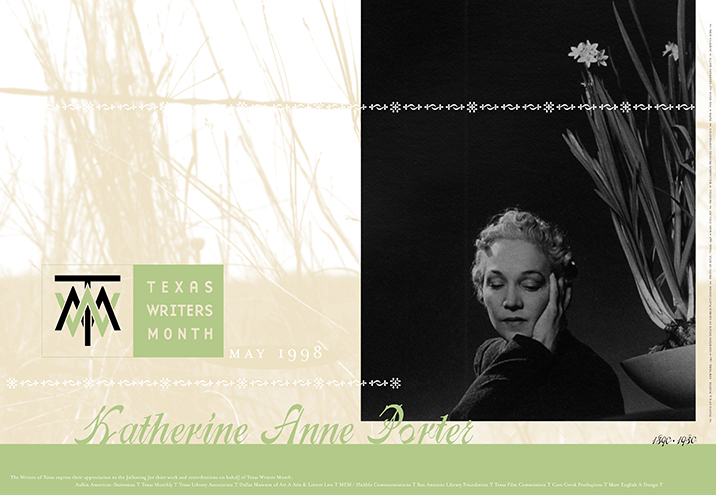 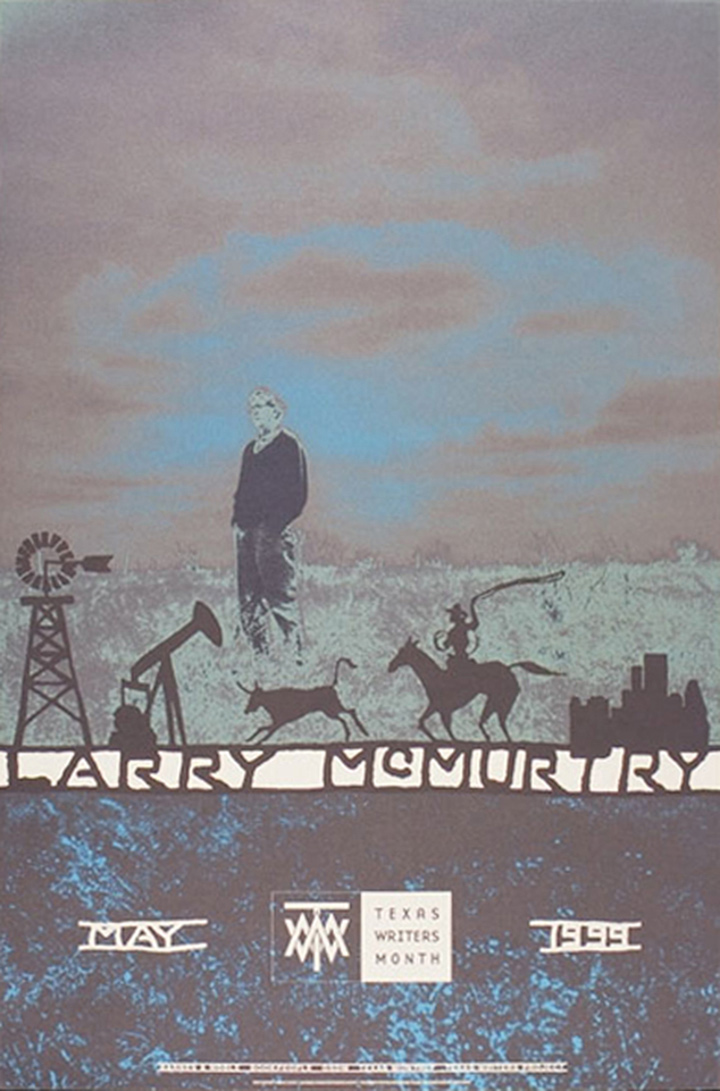 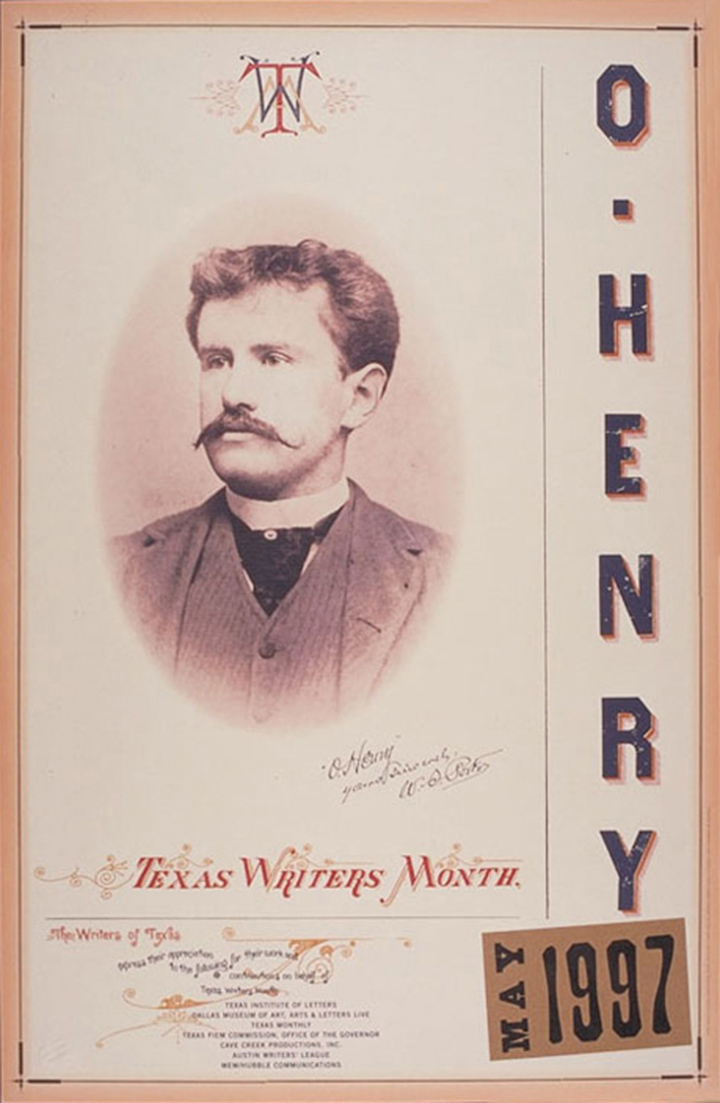